The Impact of Screen Time

Screen time is on the rise. Between smartphones, tablets, laptops, and video game consoles, screens surround us most of the day. During the coronavirus, Axios reported that children between the ages of six and 12 are spending at least 50% of their day in front of a screen. That's a big difference from the recommendation from the American Association of Pediatrics. They recommend one hour or less per day for children over the age of two.

In a digital age, though, that one hour might be an unrealistic goal. That's especially true when many children are doing more of their schoolwork and socialization online. That's leaving parents wondering how much is too much when it comes to screen time. For parents of students with ADHD, though, the worries can be even greater. Is all that screen time having a negative effect on their child?

Recent studies state that screen time is having a negative effect on children's brains. ABC News reported that the University of Alberta found that by the age of five, children who had two or more hours of screen time each day were nearly eight times more likely to receive an ADHD diagnosis. The study doesn't identify why more screen time in preschoolers can lead to ADHD-symptoms later in development. But it does show that there is a link, and parents should be cautious about how much screen time they allow for younger children.

And what about your teen? CNN reported in 2018 that the more screen time teens have, the more likely they are to develop ADHD symptoms. That's true even if they didn't have any ADHD-related symptoms before they reached their teen years. A 2019 study published in the Journal of the American Medical Association also links the heavy use of digital devices to depression and anxiety in teens.

So the link between screen time and its effect on a child's developing brain is pretty clear. What do you do when your child with ADHD is becoming obsessed with digital media, though? And how can you limit their screen time? We have strategies that can help you identify the problem and work towards reducing device time.

Is Your Child Becoming Obsessed with Digital Media?

Students with ADHD are often categorized as having an inability to focus. The truth is, though, that they can become hyper-focused on something that interests them. Often, that's something to do with a screen. As Psycom writes, "kids with ADHD are at higher risk for becoming behaviorally and cognitively dependent on their device." That can lead to issues such as getting them to focus on anything other than the device or acting out when the battery of their device dies. It can also lead to sleep disturbances and an unwillingness to participate in other activities.

How can you identify when screen time has surpassed a normal amount and reached concerning levels of addiction? Watch for warning signs such as:

Any of these signs could be a sign that your student with ADHD has a digital media addiction. It may be time to take steps to cut down on their screen time and redirect their energy to something else.

How to Limit Screen Time for Students With ADHD

Screens are an inevitable part of modern life, and they are here to stay. Teaching your child how to integrate them in a healthy and helpful way is an important part of modern parenting. It's even more important for those parenting children with ADHD.

Be a Model For the Behavior You Want to See

If your child's screen time concerns you, you may need to evaluate your own screen usage first. Children (especially younger ones) model the behavior of the adults in their lives. So set a good example and set down your own device. Put devices down during family dinners or for a family game night. This will give you all a chance to do something away from the screen.

Find Alternatives That Interest Them

Devices are entertaining. You'll have to compete with them if you want to draw your child away. Start by planning fun activities outside the house and away from devices. Things like trips to local museums, picnics, nature walks, and sporting activities are all great ideas. Find something that's fun for all of you to do together. Not only is it a chance to bond, suddenly the device will be out of sight (and hopefully out of mind).

Screens can negatively affect the sleep patterns of both children and adults. Not only can notifications disturb sleep, but it's also easy to get lost in a game before bedtime and stay up way too late beating that next level. To end the temptation and help with healthy sleep patterns, turn all devices off an hour before bed and keep all devices out of the bedroom. This is a good idea for both the kids and the adults in your home.

Write a screen time contract with your child and have both of you sign it. Make sure it addresses when and where it's appropriate to use their device as well as any limits you both agree to set. Address appropriate and inappropriate use of the device and the consequences of any violations. The contract should set clear expectations for everyone, so there is no arguing if there is a violation of the contract.

If you have questions about screen time or would like more ideas on how to set healthy boundaries with devices, Kentwood Preparatory School can help. We work with students with ADHD on how to balance their recreation with their school time, both on campus and at home. Get in touch with our team to get more tips on managing screen time at home. 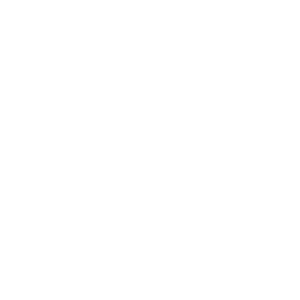 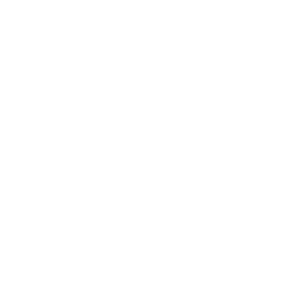 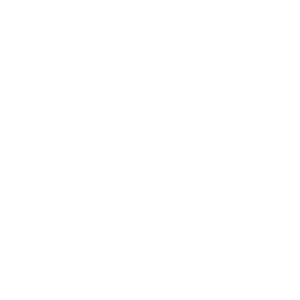 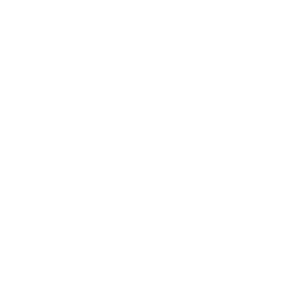 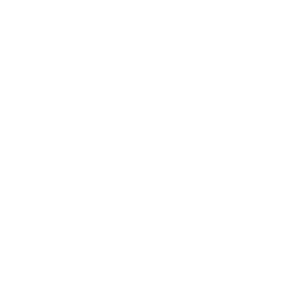 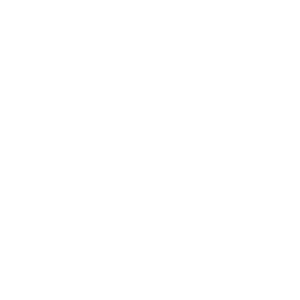 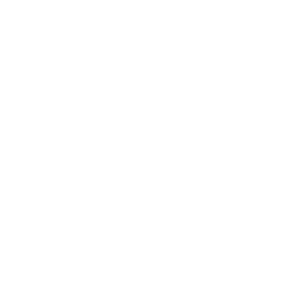 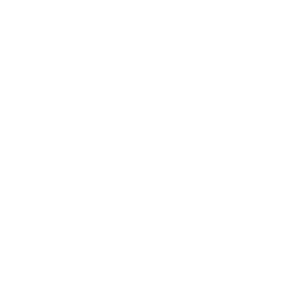